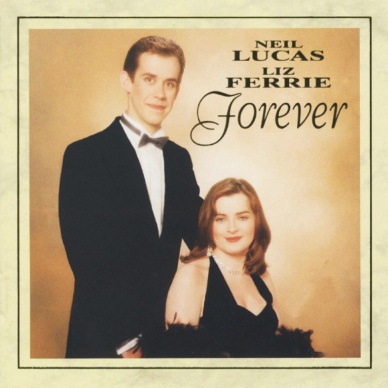 Forever is an Opera album recorded between 1995 and 1997 with Neil finishing the arrangements and recording all the tracks before soprano singer Liz Ferrie recorded her final vocal at the end.

This was a very complex/intense album to produce and was recorded on the old analog 24 track method which Neil feels made it have a richer sound. He put everything into this album and is most pleased with the end result.

Originally it was only going to be two or three track EP called You Hold Me Forever but in the end it turned out to be a 10 track album. Neil loved the original title idea and kept this for its name. It was released in the summer of 1997 by Virgin Records.

Neil particularly likes this album and he always says “It will never age as opposed to a popular music album!” He still feels exhausted when he listens to it now as it reminds him of all the creativity he dredged up and the sacrifice making it.

His favourite tracks on this duet album are You Hold Me Forever, The Fallen Rose and I Need to be Strong. 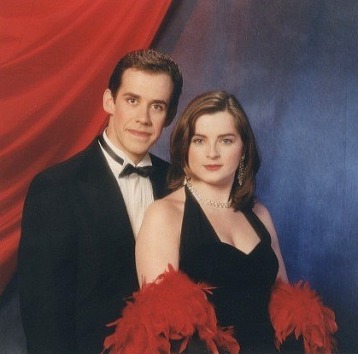