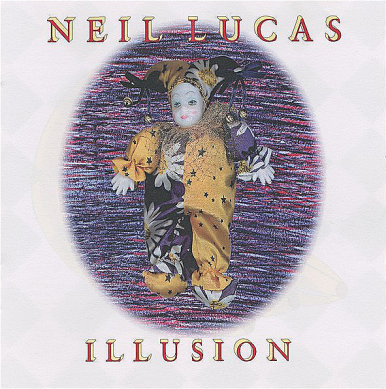 Illusion is a pop orientated album and was recorded in 1998 and released in April 1999 by Virgin Records. Eventhough it was a quick album to record and more like a "Demo" Neil was very pleased with the end result. It is the complete opposite to his previous opera album Forever as it's more light-hearted.

Illusion has 10 tracks and is more of a pop/disco style album with a twist of chill-out towards the end- another area which Neil likes to delve in!

Neil's favourite tracks on this album are Why Do You Always Pretend and Destiny.

6.   Why Do You Always Pretend 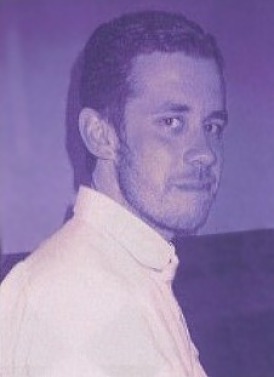