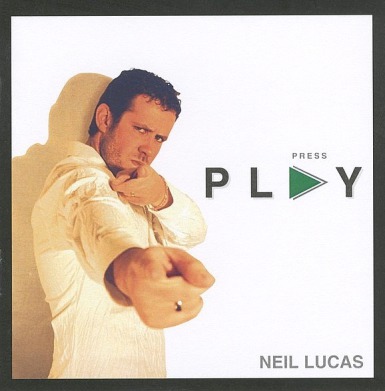 It was done at a very leisurely pace due to its location and with Neil staying in Montreux during all the recording sessions. Most of the time Neil was rather more enjoying the Swiss way of life and then doing a bit of recording in between! He always said: “It’s a good excuse to go to Montreux as I love its peace and tranquillity along with the people there!”

Play has 10 tracks and they are of a mixed style but mainly of a popular theme. Neil always likes to try something new and at the time this was a really pleasing environment to be working in.

Neil is very fond of this album because of this and he found it great to work with Berni as he put a French/Swiss twist to the album which he found very refreshing. It was released in 2004 under N-L-M.

His favourite tracks on this album are Play, I like to Produce and End Of The Road. 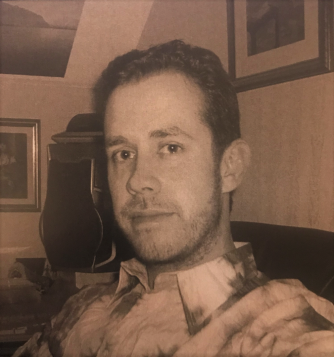